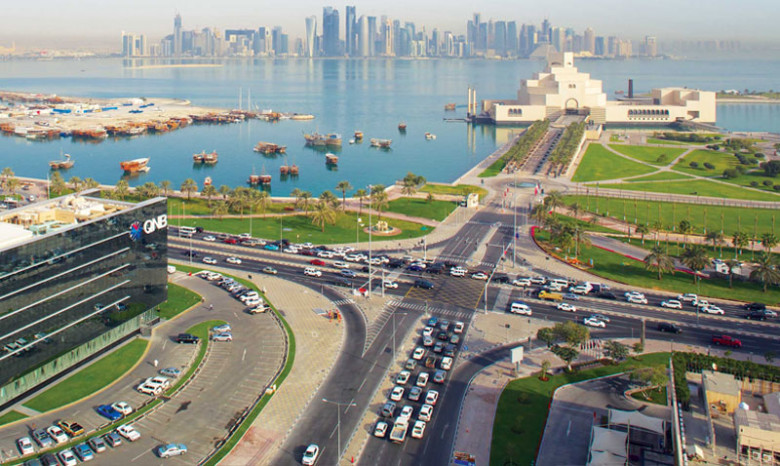 Owing to the limited information about the subject, there are many myths that surround abortion in Qatar. As a result, many people have lost their lives or suffered severe consequences that could have been avoided by being a little bit more informed.

There are many false “facts” that are in circulation on the internet trying to scare everyone away from the subject of abortion. Let’s debunk some of the most popular ones.